Wikki Verma Tell About us Computers And His Defination.

Types of Computers:
There Are Two Types Of Computer:

A laptop computer, sometimes called a notebook computer by manufacturers, is a battery- or AC-powered personal computer generally smaller than a briefcase that can easily be transported and conveniently used in temporary spaces such as on airplanes, in libraries, temporary offices, and at meetings. A laptop typically weighs less than 5 pounds and is 3 inches or less in thickness. Among the best-known makers of laptop computers are IBM, Apple, Compaq, Dell, and Toshiba. 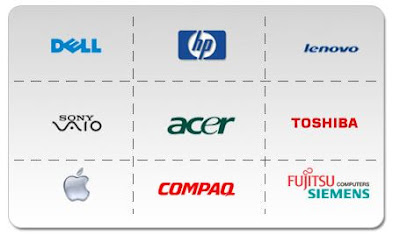 Laptop computers generally cost more than desktop computers with the same capabilities because they are more difficult to design and manufacture. A laptop can effectively be turned into a desktop computer with a docking station, a hardware frame that supplies connections for peripheral input/output devices such as a printer or larger monitor. The less capable port replicator allows you to connect a laptop to a number of peripherals through a single plug.
Laptops usually come with displays that use thin-screen technology. The thin film transistor or active matrix screen is brighter and views better at different angles than the STN or dual-scan screen. Laptops use several different approaches for integrating a mouse into the keyboard, including the
touch pad, the trackball, and the pointing stick. A serial port also allows a regular mouse to be attached. The PC Card is insert table hardware for adding a modem or network interface card to a laptop. CD-ROM and digital versatile disc drives may be built-in or attachable.

For More By Wikki Verma Below